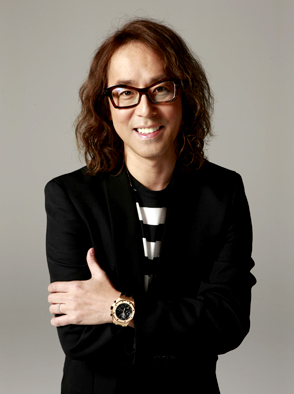 Yasumichi Morita is the founder of Glamorous Co. in Tokyo. Starting with the project at Hong Kong in 2001, his work is expanding globally to cities including New York, London, and Shanghai. His creative activities have expanded into graphic and product design beyond his original career in interior design.

His work has been recognized by many award associations, including the International Hotel and Property Awards in 2011; China Best Design Hotels Award for Best Popular Designer; the London Lifestyle Awards in 2010; and the Andrew Martin Interior Designers of the Year Awards, among others.